Was Your Equipment Impacted By Recent Russian Malware Attack? 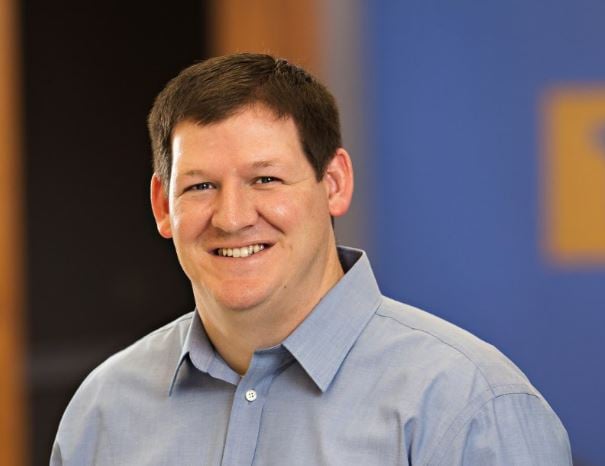 The cyber world is under constant attack, and last week the United States FBI intervened to help protect Americans from a massive malware threat created by a Russian military intelligence agency. According to the New York Times, the attack infected thousands of routers and is capable of blocking internet traffic, collecting information and disabling infected devices.

Fortunately, most Ritter Communications customers have nothing to worry about. If you’re utilizing a Ritter-issued router, the models we distribute were not among those affected by the breach. However, if you are operating a router listed below, you may potentially be impacted. That list includes:

If you suspect that your equipment might have been compromised or if your equipment is mention in the list above, the FBI recommends that you reset your router immediately by turning the power off and then restarting it a few seconds later.  Additionally, you should ensure that the firmware you’re operating is the most up-to-date version, and you should change the password to your router.

If you’re interested in switching to a Ritter-provided device, please call us at 888-336-4466 or click here to email us and we'll respond as soon as possible.