Why do my download speeds not match my internet service speeds? 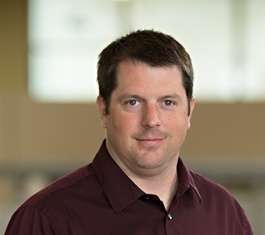 How many times have you been downloading a file from your favorite internet browser and the progress window makes you question whether you’re getting all of your internet speed?  You might see a speed like “1.5 MB/s” listed in the progress screen when your internet service speed is supposed to be 15 mb/s and think, “I’m only getting 10 percent of my speed!”  Now you’re ready to call technical support and find out why. Before you pick up the phone, notice the capitalization of “MBs” above and read a little further. 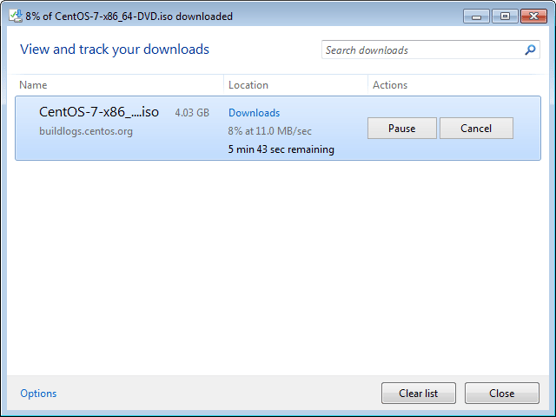 There are several reasons that download progress windows will never indicate your true internet service speed, but the major one is how your computer measures your progress.  Files on your computer are measured in kiloBYTES and megaBYTES. However, internet speeds are measure in kiloBITS and megaBITS.  What does this mean?  They sound similar, but with this talk of BYTES does that mean my computer is hungry?

A BIT (b) of information is the smallest form of data in the computer world.  However, a single character of text consumes 8 bits of computer resources, so we had to come up with a name for that unit as well.  Enter the other term, BYTE (B).  Now that we have an understanding that the computer isn’t eating, and that BYTE is a term for storing information, we can talk about the math part of your internet service speed and file sizes.

Using a prefix “kilo” in front of bit or byte means to multiply that number by 1000, roughly.  For example, a file that is 123 kilobytes (KB) in size, is actually 123,000 bytes.  Mega means to multiply by one million.  A 2 megabyte (MB) file is roughly two million bytes.  This also applies to bits.  A 15 megabit per second (Mb) internet speed means that the connection can support up to 15 million bits per second of data transfer.  Now that we have explained what kilo and mega mean, it’s time to explain that progress window speed now.  Pay close attention to those big B’s and little b’s as well.  Big B represents a byte, and little b represents a bit.

Using the example in the image above, we are downloading at 11 megaBYTEs per second (MB/s), so the actual internet download speed would be nearly 88 megaBITS per second (mb/s).